Migrating to a NAS (Part 2)

With a new NAS and hard drives sitting on the floor of my office, it was time to start implementing it.  One of the key reasons for buying a NAS was to consolidate all my existing data from several machines and externals hard drives onto a single server, thereby increasing access speed and reducing duplication.  A review of my current hardware revealed that I was going to have to do a lot of data transfers.

Business Consultant
Mark has specialised in ACCPAC accounting software for over 30 years and more recently has been providing IT Managed Services to his clients. When he's not working, Mark can be found loitering on the side of a hockey field.
Website:
https://myturf.com.au

Along with numerous external hard disks, a hardware audit had identified the following drives in my network: -

Synology provides several options for data protection.  Not surprisingly, RAID1, RAID5 and RAID10 were on the list, but there are two other options that were attractive.  These are: -

The plan was to do the following: -

So, after reading the instructions (that alone was unusual for me), i powered up the NAS, installed the 3TB drives, and installed the Desktop System Manager (DSM) on the newly create 3TB volume.  After completing the wizard, the NAS was up and running with a Fixed IP address and accessible from the network.  Now to start the transfers ...

I was still going with step one on the transfer process.  During the process, I had identified over 1TB of duplicated data.  This was mostly music and movies, but it reduced the clutter significantly, and also meant that my music, photos and videos were now all in one place.  But with the SBS Server now clear, it was time for me install the 2TB drives into the NAS and increase the size of the volume.  And it was here where things came unstuck!

It turns out, and this is NOT made obvious in the instructions or in the wizard, that you cannot increase the size of a volume with drives smaller than the smallest existing drive in the volume.  This meant, I could not use the 2TB drives in the existing volume.  And to complicate things further, if I wanted to use the 1.5TB drives, I really needed to have started with them.  So, a new plan was required.

My revised plan was now: -

So, I started the transfer from the Media Centre, and it is here where I encountered the second sticking point.  Despite having a Wireless N router and a Wireless N card in the Media Centre, the transfer of 2.8TB was estimated to take over 13 days.  No way I had that much patience.  Thankfully, I quick visit to my local component supplier and a 15M CAT6 cable dropped that estimate to 2 1/2 days.  The downside is, I now have an ugly blue cable taped to the walls and secured across the stairs.  A small price to pay I guess.

The data from the Media Centre has now been transferred, and I thought I would do a backup before increasing the size of the volume.  And this is where I encountered a third issue with the NAS, one that still exists today, almost 4 weeks after completing the process.  The backup software provided with the NAS is very poor, does NOT compress the data, and even with several USB drives plugged in, does not seem to be able to complete two consecutive backups with one of he drives failing to be recognised.

So, holding my breath, I decided to increase the size of the volume without a backup.  Thankfully, the volume survived what turned out to be a 3 DAY process.

But, finally, I had a NAS with all my data on it, free space to burn, and two volumes, one for storage and one for TV recording.

If anyone is preparing to start a similar process to me, there are several things to be aware of: -

The next blog will discuss the software I installed, and how the NAS changed my thinking on certain business solutions that I use.

No thoughts on “Migrating to a NAS (Part 2)” 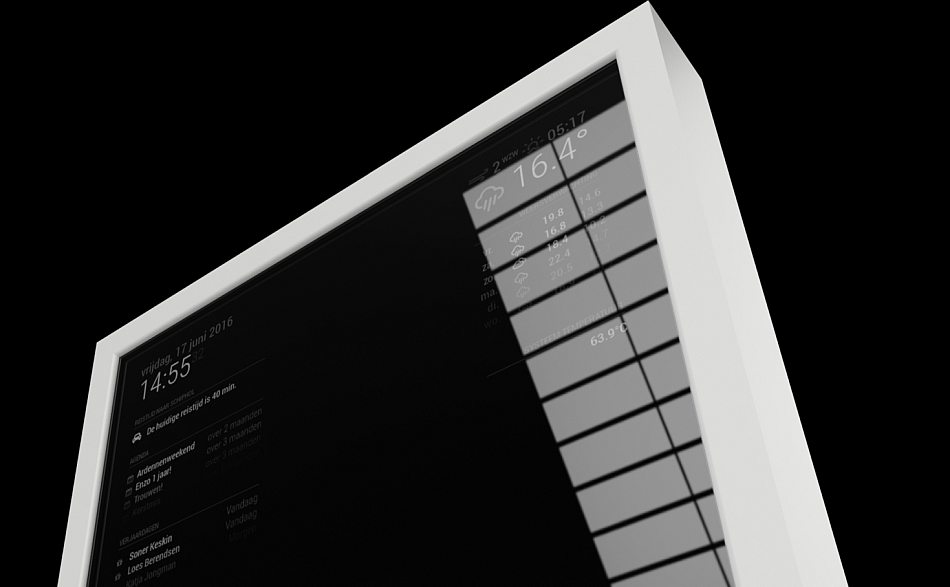 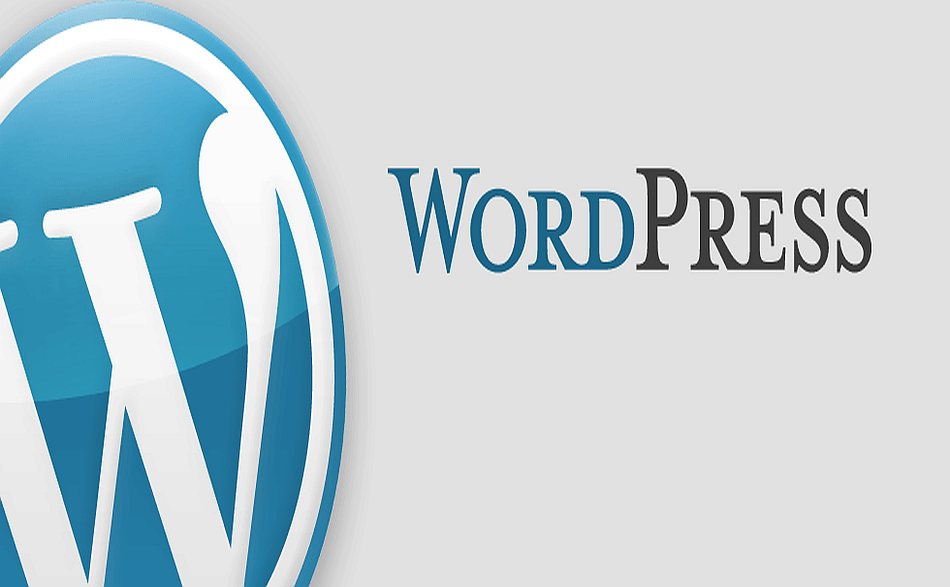 WordPress in the news

Watch out for these compromised WordPress plugins
Read more 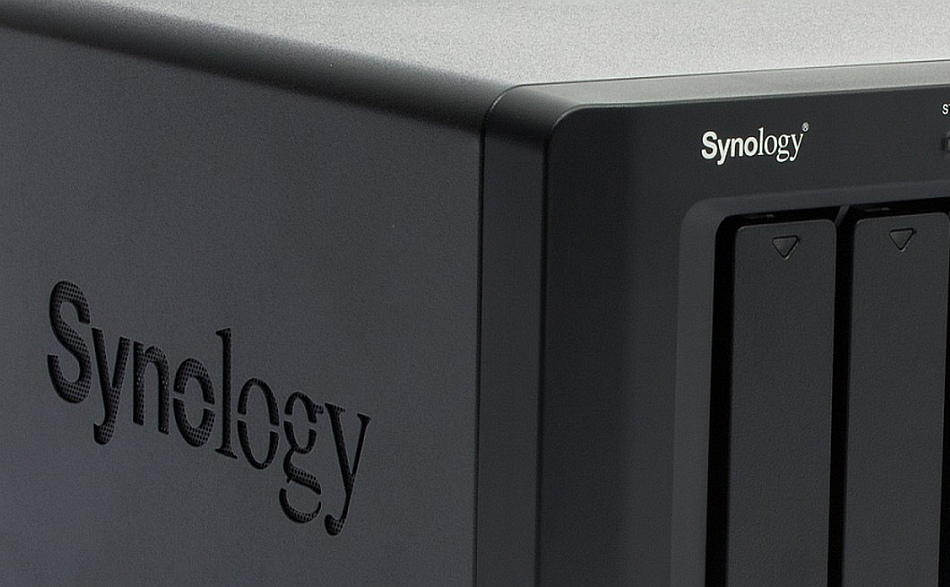 Migrating to a NAS (Part 1)

Hi! My name is Mark Matheson and I look forward to helping you unlock the full potential of your business.